Outline of the City

The Keihanna Science City (officially known as the Kansai Science City) is nestled in the green Keihanna hills stretching over Kyoto, Osaka, and Nara prefectures in western Japan. The city, which has been constructed and maintained under the Kansai Science City Construction Act, is one of Japanʼs national projects - much like the Tsukuba Science City in the east of Japan. Twelve cultural and scientific research districts (about 3,600 ha) scatter the 15,000 ha of land that makes up the Keihanna Science City. The city is about 30 km from the center of both Kyoto and Osaka cities, and about 10 km from the center of Nara city. More than 150 research facilities, including universities and cultural facilities with a total workforce (researchers and other staff) close to 10,000 has accomplished remarkable successes in the fields of cultural and scientific research. 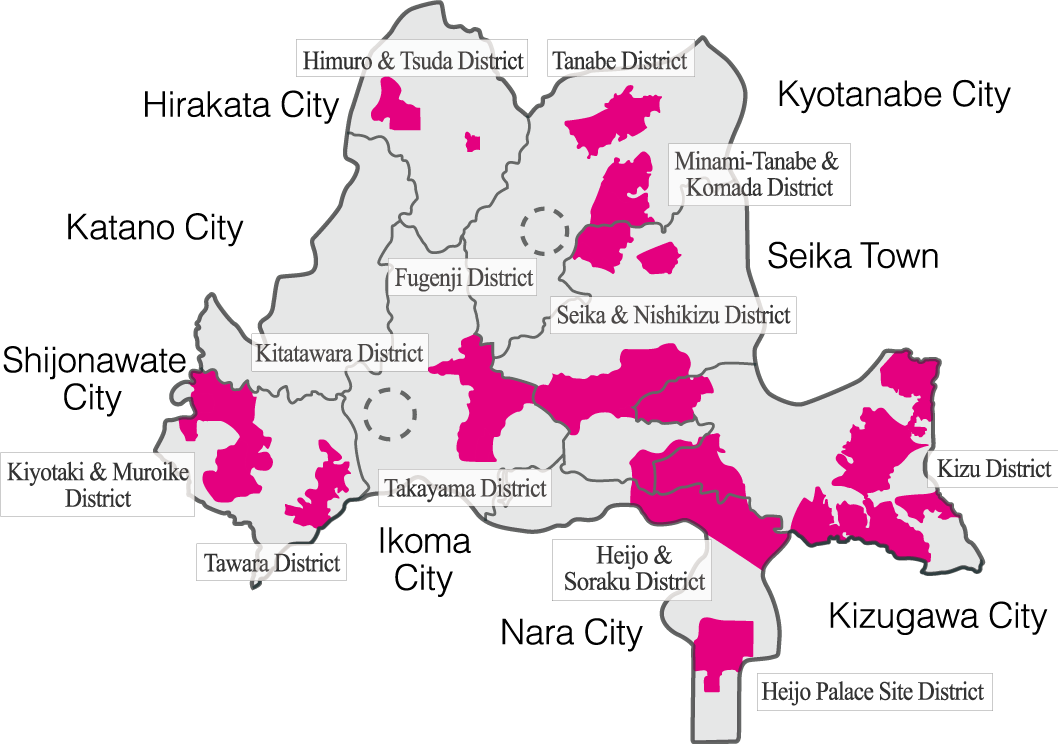 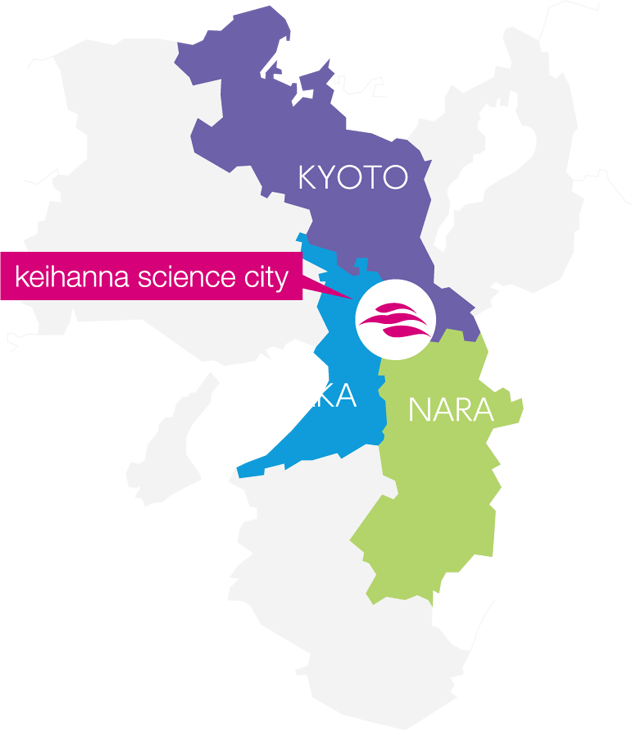